Reflections of a daughter on Father’s Day

Special to the Gazette Packet

Every child — babies, toddlers, teens, young adults and mature adults — all want to know we are loved by our parents. As I reflect on my life and relationship with my dad, it was not until I was well into my adult years that I actually realized how much my Dad loved me. In his final years and months before he passed in December 2019, it became clear the main way he expressed his love was through his generosity. His love language.

In my professional life and through volunteering in communities where I worked and live, many organizations speak of people giving of themselves in terms of time, treasure or talent. Dad gave all.

Time. Early in life as kids, my brothers and I didn’t feel as if Dad gave us much of his time. We complained among ourselves. I understand better now. Dad was a career soldier. He served 23 years in the Army Corps of Engineers and so his time was given to his country, domestically and abroad. Besides his stateside assignments, Dad served in Germany, in Korea and fought in the Vietnam war.

Later in life he did give us more time. One example that comes to mind for me is when I was going through a divorce. I was in and out of court several times and finally, the divorce decree. I lived in Fairfax County and Dad lived in Petersburg. Each and every time I had to go to court Dad drove up to be with me. He arrived, gave me a hug and kiss and sat in the courtroom and listened. I did not ask him to make the drive. He volunteered and insisted on coming to be with me. I do admit every time Dad came, his presence provided emotional support I did not realize I needed. Yes, Dad gave his time.

Dad continued to spend time outside our family as well. He served his church – in the choir early on. Dad has an awesome bass voice. He also served many years, decades probably, as a trustee and as the treasurer. At Dad’s funeral, his pastor told a story of how helpful Dad was to him as he sought housing for his family when they relocated to Petersburg to accept the pastorate at First Baptist Church. Gillhaven Manor Senior Apartments and the Historic Petersburg Foundation benefitted, too, from Dad’s volunteer service on their board of directors. One of my cousins shared stories about how Dad was so helpful to her mother and her, when her father was ill and ultimately passed. Dad would go to their home to help them in any way they needed and provide his cheerful and usually loud company. Dad had a booming voice. Dad would also regularly visit the elderly mother of another relative who lived in Petersburg. When she required more assistance and moved with family in Washington, D.C., Dad would stop by her home in Petersburg, pick up her mail and (re) mail it to Washington, D.C. I think he eventually arranged to have it forwarded.

Talent. The army trained Dad to be an engineer so he was meticulous about many things. Therefore, often he did emerge as leader of the nonprofit boards where he served. Also, Dad was a no-nonsense, common-sense man. Many of my male cousins would share from time-to-time how they would seek Dad’s advice. Guidance they say they followed and said made a positive difference for them.

Treasure. I know Dad gave committedly to his church. I am sure he also gave his financial support to the boards he served on.

Yes, Dad showed his love through monetary generosity. That was huge for him. I recall instances when he gave money to relatives or friends of friends whenever they had a need or called and asked for a loan no matter the reason. I don’t know that he ever asked for repayment. If it was your birthday or a holiday you celebrated, you would get a card, yes with a check in it. Now I understand that Dad gave what he had in good measure. His time when we were young went to his military career. The monetary benefits of his career he shared with us — in increasing amounts as we got older. Though we all had been on our own for many years, every birthday card came with money. And he almost always ended his conversations with us by asking, “Do you need anything?”

The Bible says, “Each of you should give what you have decided in your heart to give, not reluctantly or under compulsion, for God loves a cheerful giver.” (2 Corinthians 9:7 NIV)

Dad was a cheerful giver. He never expected anything back. Although there was one instance that I felt my Dad lacked total generosity. Dad told me I had to pay for one year of my college education. At the time, I thought that it was just awful he required that of me and told him so. You can just imagine how that went. Years later, I realized that maybe his purpose was to teach me responsibility. Or perhaps he just didn’t have thousands of dollars just sitting around to pay the full tuition and fees. After all, one brother had been to college, one was in college, and our youngest brother would follow me. I now better understand and respect his decision for me to pay for a portion of my college costs. Dad paid the greater part, covering three years of my college education.

For sure, every time Dad gave to us, to others or to an organization, Dad was saying, “I love you.” He was saying, “I care about you.” And I am thankful. 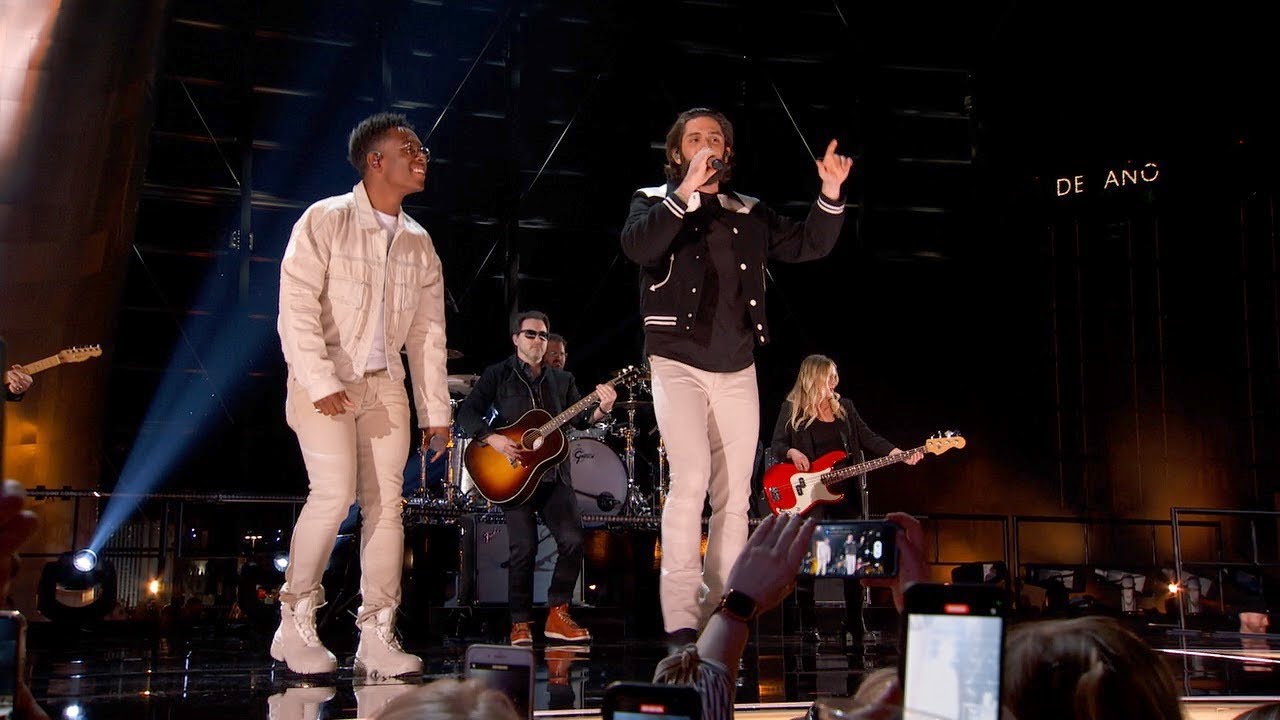